by TV One News 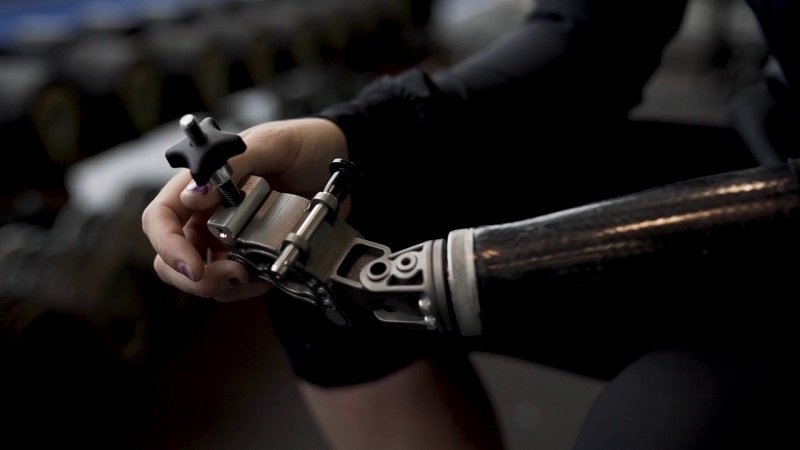 Two of New Zealand’s top Paralympians have teamed up with a local 3D printing company to extend their abilities in their respective sports.

I’m so thankful that I’ve got this [prosthetic], it’s allowed me to train so much more in the gym to do a lot more things and that was through High Performance Sport

Holly and Anna both have arm impairments but to different extents so while the design was quite similar, it was customised for the individual so they each have a different assembly of components.

Grimaldi and Robinson have used their new prosthetics for six weeks, neither athlete will use them in competition but have revealed they are seeing instant results in training. 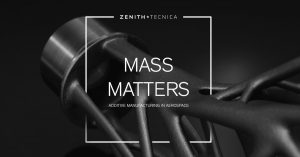 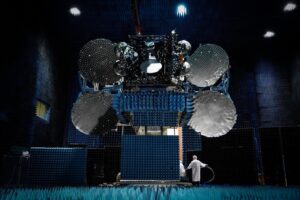 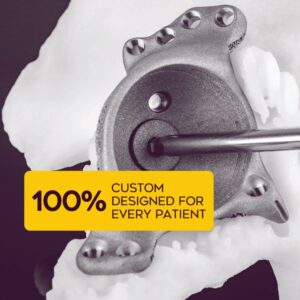 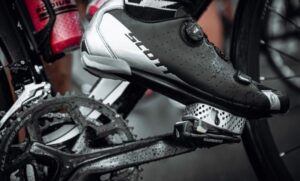